Revel in Wintertime bliss in the Rustic charm of Lake Tahoe!

Maybe its just me but 2017 was one hell of a year. With that in mind, we decided to head up to Tahoe and dance into the new year at the Snowglobe Music Festival!

Ever since I was young, Tahoe has been a favorite winter getaway of mine.

The girls and I stayed in a tiny condo in the heart of South Lake Tahoe. Just steps away from our complex, we had sweeping views of the lake as well as the desert valley and mountains!

About 15 minutes down the mountain, we reached The Shops at Heavenly Village.

For a hearty meal, I’d definitely recommend Azul Latin Kitchen. Many of the other restaurants in the center had hour waits, whereas Azul sat us instantly, handing each of us warm blankets while we ate.

Another yummy eatery to try is Orchid’s Authentic Thai Cuisine. Service was great and the portion size was pretty massive! 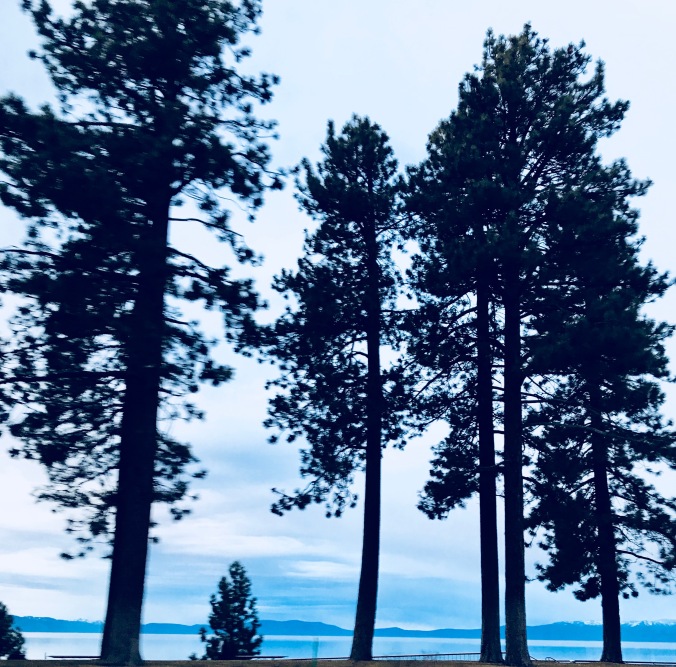 Not sure if its apparent in the photos above, but to our surprise – there was no snow! This time last year, Tahoe endured heavy snow fall. In fact, Tahoe is not expecting snow for another two weeks or so! So all this to say, plan accordingly! The warmer afternoons across ski country make it ideal to hike, boat or fish.

Although the city is beautiful, we primarily spent our time at the Snowglobe grounds.

At night the temperatures dropped close to 20°F so we layered up like crazy! For each day, I wore up to five top layers and three bottom layers! As warm as I dressed, I still managed to feel cold by the end of the night! 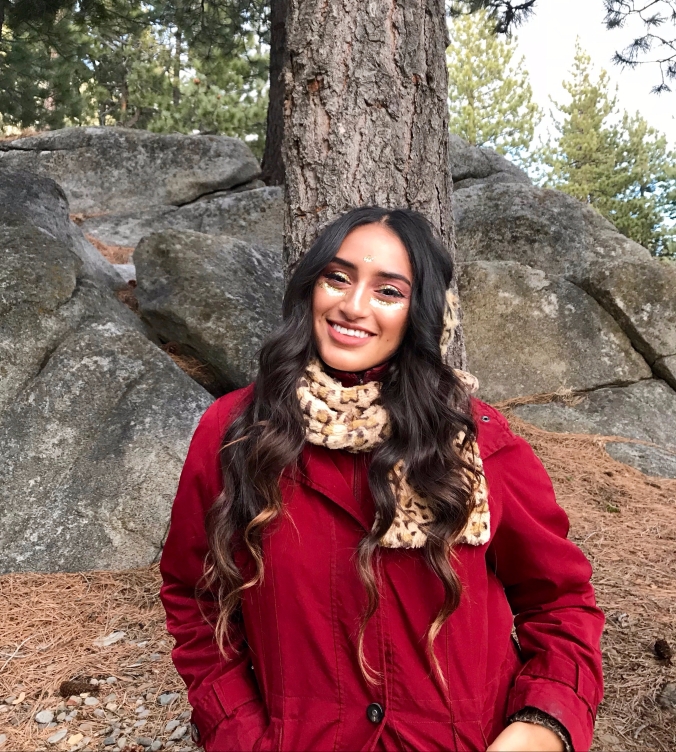 I usually rave about my festival experiences, but unfortunately Snowglobe was my least favorite. The line up was amazing but the venue was troublesome. There were two shuttle locations: The closest to us, (about 15 minutes away), was an $80 uber ride one way! Once we arrived to the venue, there was a solid 10 minute walk through essentially the woods. At first I thought, “whoa this is pretty cool,” but after almost rolling my ankle several times, (as there were no added lights) I began to think what a hazard this entrance was. Once inside, I was pretty shocked with how small the grounds were. There were two main stages a short distance from each other. The distance was nice because you did not have to walk far to get to the next stage but on the same token you could hear the other stages’ music. Weirdly enough, I thought the music projection in general  was pretty low for a festival.

The most difficult aspect of the venue was the muddy grounds. There was no escaping this! Everyone had mud up to their knees! My snow boots were completely ruined and there were moments that crowds of people slipped. And to my surprise, there were no designated seating areas. At Coachella and EDC for example, you could sit down essentially anywhere you turned. But as for Snowglobe, there was literally one tent which had maybe 15 chairs! There were also no tables (even in the food tents) and if you wanted to sit on the ground you’d be covered in thick mud.

Turns out, after spending some time talking with the locals while out to dinner, 2018 will be the last year this festival will be held at the Lake Tahoe Community College. This is because the large attendance has almost completely ruined its’ Athletics Field. Hence, all the mud!! AND due to the amount of noise complaints the city received in previous years, there was a noise ordinance in place. Hence, the lower sound projection.

All this to say, I don’t think Tahoe, but specifically this venue, was the best location for this large of a production. 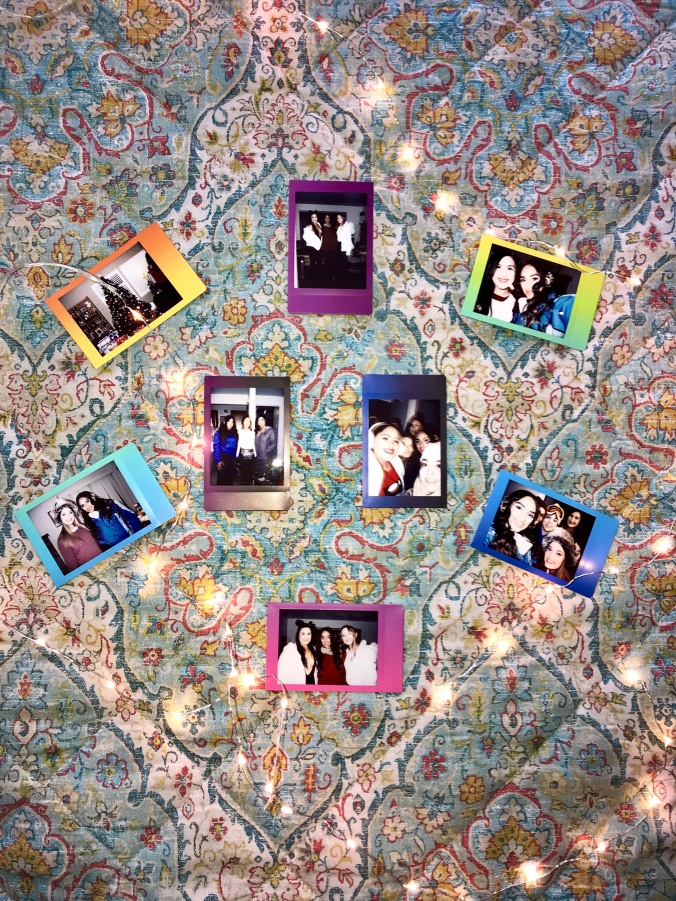 Overall, this girls’ trip was still successful and I’m glad I was able to check Snowglobe off of my list! But will I return for Snowglobe 18′? Probs not, ha! Xoxo